Chocko Valliappa, MD, The Sona Group, shared his insights on the necessity to re-imagine online education, so that it can be easily accessed even by the poorest of the students.

Vee Technologies, a top player in Finance and Accounting service sector, was analyzed to identify the key growth trends influencing this sector.

Engineers at Vee Technologies along with the engineering students at the Sona College of Technology developed ‘Corona-Scan’ and ‘Corona-Support’ apps that help to prevent the spread of COVID-19.

Vee Technologies, a key player in providing Finance and Accounting services was analyzed for the impact of COVID-19 on global Financing & Accounting outsourcing market.

Vee Technologies was one of the key industry players to be analyzed for the impact of Coronavirus pandemic induced fallout in Medical Billing outsourcing market.

Vee Technologies was one of the key players in Finance & Accounting outsourcing market analyzed for identifying key trends and recovery post COVID-19 pandemic.

Vee Technologies was one of the key players in Financial Process Outsourcing sector analyzed for the impact of COVID-19 pandemic.

Vee Technologies was one of the major market players analyzed to forecast key trends in Finance & Accounting Outsourcing market from 2020 to 2026.

Vee Technologies will deliver a webinar to ACHT Fellows and others in healthcare. Webinar will cover how to properly implement a telehealth program, including rules and regulations around telemedicine and necessary resources, new codes specific to COVID-19 and risk adjustment, among others.

Trump’s Executive Order to suspend immigration temporarily to the United States has induced mixed responses from the IT sector in India. According to Chocko Valliappa, CEO - Vee Technologies, a technology-enabled professional services company in India and a subsidiary of The Sona Group, the greatness of America is mainly due to its ability to attract top global IT talent. So, banning immigration might not be the right move. Other industry leaders reflected that, as most of the annual immigrants to the USA are Indians, this temporary ban on immigration can have a major impact on the IT sector, which might result in global reduction on IT spends.

Staying Ahead of the Curve - The Sona Group Accelerates to Education 4.0 before COVID-19 Induced Lockdown!

Being digital savvy, The Sona Group of Institutions accelerated to education 4.0, even before the COVID-19 induced lockdown began, by switching to online teaching platforms like Blackboard, lecture capture system and Microsoft Teams. Read on to know more. 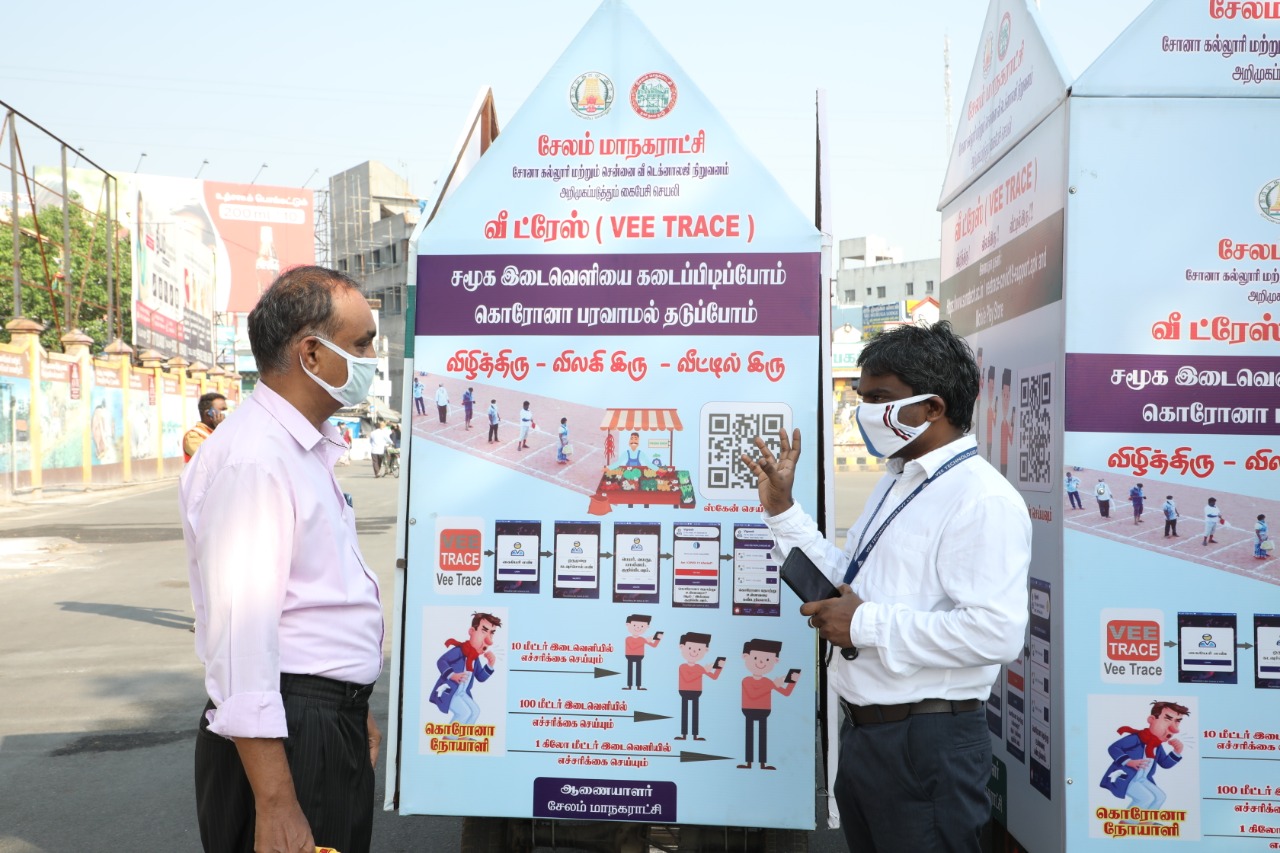 Doing our bit to help the people and health officials win the war against the deadly COVID-19 pandemic, The Sona Group subsidiaries - Sona College of Technology and Vee Technologies have developed an innovative app - VeeTrace. This is a simple location-based contact tracing app, which was launched by the Corporation Commissioner of Salem, R. Sadheesh at an alternative market setup, in Salem.

Contributing to an Innovations Repository to Fight Pandemic

Sona College of Technology &, a part of The Sona Group, has contributed to the creation of innovations repository to fight pandemic by developing a location-based contact tracing app called VeeTrace.

Being a hiring partner for The Sona Group’s training and skill development affiliates – Sona Yukti and Sona College of Technology – Vee Technologies has come up with a new technique to boost employee morale and productivity. The employees are divided into multiple groups, which function as independent companies and the winning team will be receive a grand prize of Rs. 10 lakh. 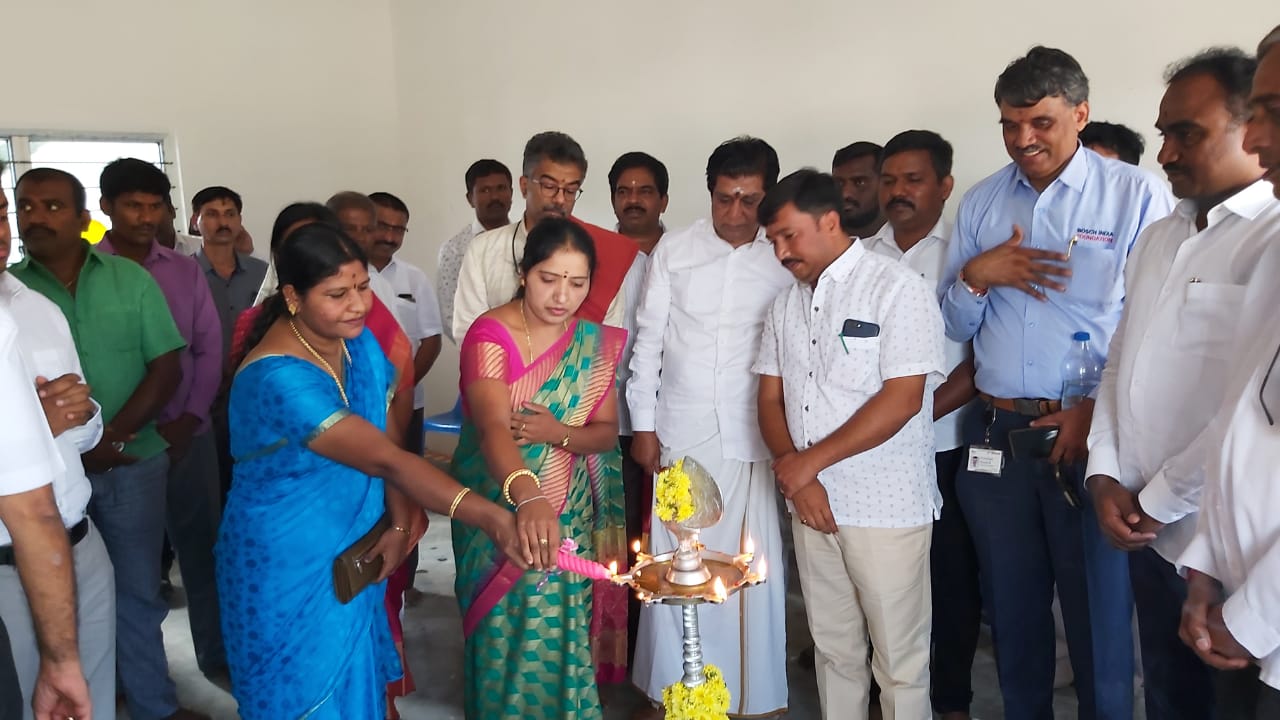