Sona Towers is where a U.S. multinational company first set up base in India-Texas Instruments, with its software design center. Sona Towers soon became the IT incubation hub for other multinationals like Verifone, Oracle, Cisco, and many others, thus igniting the IT boom in Bangalore.

Sona Towers is also where India’s first satellite dish with up-linking facilities for IT companies was installed in 1985. VSNL also set up its earth station here.

Bangalore is now known as the IT capital of India. All the major electronic and IT companies of the world are headquartered here. Bangalore is also home to the country's most prestigious educational and research institutions. Located strategically 1000 metres above sea level, it is well connected by air, rail, and road, all of which makes it a fertile ground for software companies!

It is in this thriving scenario that The Sona Group is all geared towards contributing to the software industry in the world. 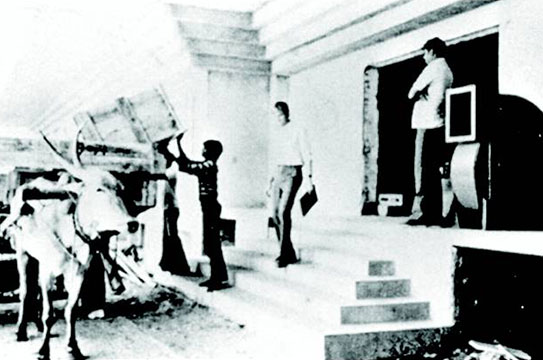